Pete is the Vice President of A² Systems Engineering Inc, whose primary responsibility is the oversight of the company’s on-going programs. Pete is the major interface with A²’s government customer leadershipand the Business Development lead for A². During his tenure with A², Pete has provided the programmatic and technical leadership for programs supporting the US Air Force (now US Space Force), office of the Department of Defense, National Reconnaissance Office, and more than eighteen defense contractors. Prior to joining A², Pete was a deputy division manager for SAIC and served 21 years in the U.S. Air Force managing numerous space and strategic missile programs. Pete has also been very active in several professional groups, including the Air Force Association (AFA), Armed Forces Communications and Electronic Association (AFCEA), National Defense Industrial Association (NDIA), and the Southern California Aerospace Professional Representatives Organization (SCAPR). Pete is a graduate of the Air Force Institute of Technology and the U.S. Air Force Academy. 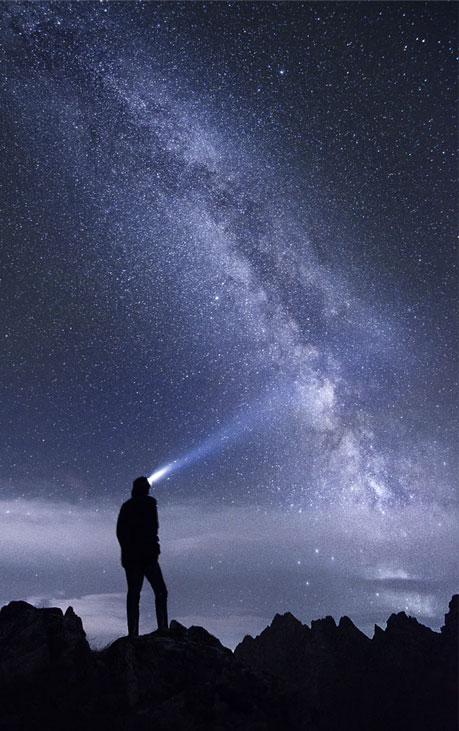 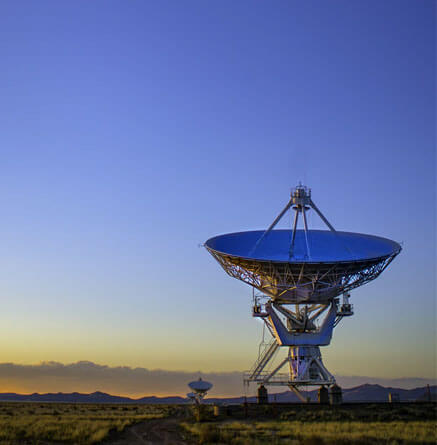 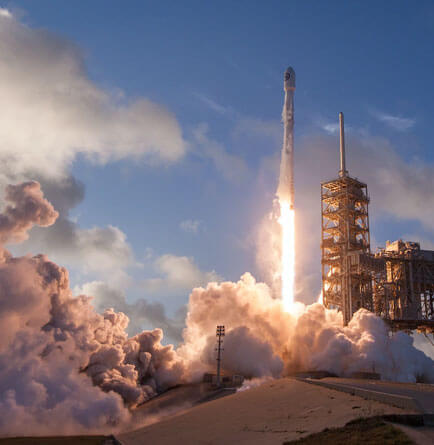 Headquartered in close proximity to Los Angeles Air Force Base with additional
operating locations in Colorado Springs and Washington DC.